If something has been generated and not simply fabcricated it is a sign, that it has been made by a living process of countless conscious differentiations unfolding in due time to avoid "egregious mistakes of adaption" (Ch. Alexander NoO II: 198). Creating a generated structure is slightly different from evolutionary adaption.

"[T]he effect to grow in time, and to grow gradually, to unfold gradually, is that most of the possible mistakes in it are eliminated..." (ibid.187)

According to Alexander being generated will become ...

the talisman of our success in trying to implement a living process. (ibid: 181)

The significance of generated structure lies in the concept of mistakes. (ibid 186)

The mistake will be avoided, and the "right" thing done, only if the decision has attention, thought and mental effort." (ibid 192)

# Features - strongly related to human reality (f.i. the feeling to life in a house or to experience a social grouping) - has unfolded in time -> slow process - is intimately associated with needs - each decision during the process is adapted to a given circumstance - geometry of complexity is the outcome of a living processes (as opposed to a fabricated structure) - more differentiated and diversified results - more and denser patterns of significant relationships between its elements 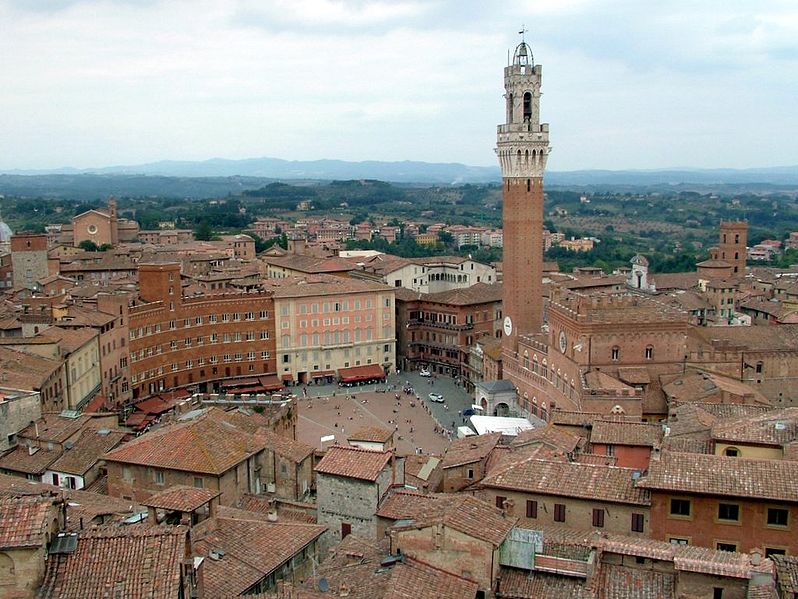 Christopher Alexander (2006): The Process of Creating Life: Nature of Order, Book 2: An Essay on the Art of Building and the Nature of the Universe (The Nature of Order); Berkeley, California, see especially p. 180ff