When we refer to mutualization, to mutual organizations, or use the verb "mutualize", we refer to an idea, a concept, and practices that are based on the principle of mutuality. 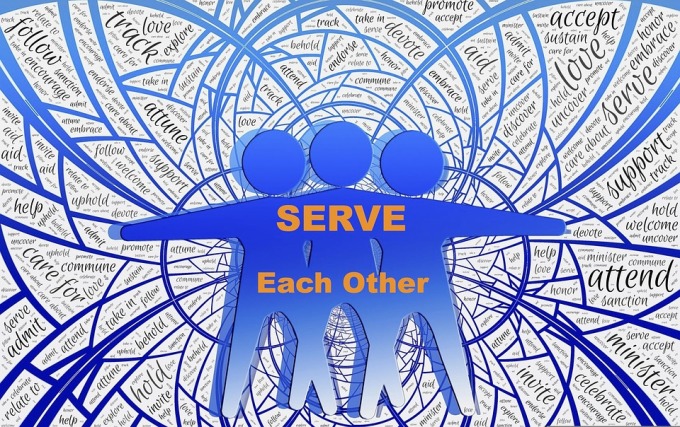 Unlike a true cooperative, members of a mutual organization usually do not contribute to the organization or company by direct investment, but derive their right to access and shares from their relationship to the project - which migbt be membership but also an intentional support of the organization's goals or way of doing.

Mutualization is both, a principle (see also reciprocity and a way of doing. It is applied when - for instance - funds need to be raised from the membership or wider circles ("Umkreis"), which can then be used to provide common services to all members or to all those the organization perceives as "belonging to us".

An organization or company based on the principle of mutualization is owned by, and run for the benefit of, its members. The idea to Set Semi-Permeable Boundaries is relevant here, as a mutual form of organization relies on some kind of boundaries for its membership. However:

"It has no external shareholders to pay in the form of dividends, and as such does not usually seek to maximize and make large profits or capital gains. Mutuals exist for the members to benefit from the services." (wikipedia)